Due to Deturs cancelled flights 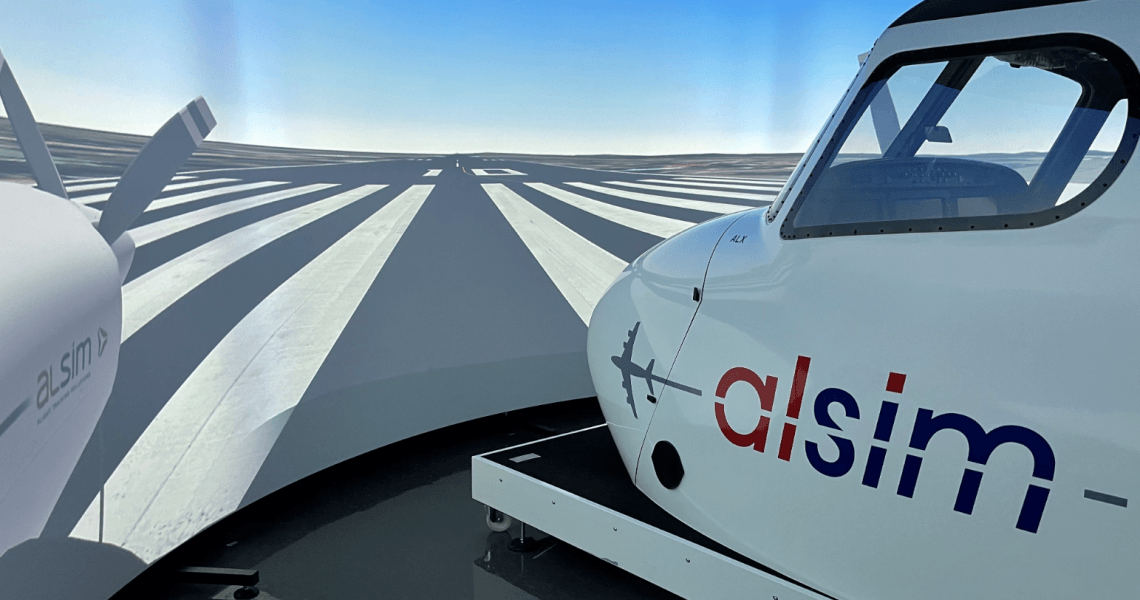 Skellefteå will be the place where the new commercial aviation school Green Flight Academy chooses to start up its operations. The company is formed by local entrepreneurs in Skellefteå and business developers from Norrland and Stockholm.

When the training is in full operation, up to 100 pilots will annually train as traffic pilots in Skellefteå. A flight simulator has been installed at Campus Skellefteå and several electric aircraft for school flights will be established at Skellefteå Airport. The flight school thus becomes one of the most climate-smart flight education in the world.

In Skellefteå municipality, a major societal transformation is currently underway, with several major industrial establishments contributing to the creation of the green society of the future. Skellefteå Airport works with the green transformation of the transport sector together with, among others, Skellefteå Kraft, Northvolt, InnoEnergy, Skellefteå Science city and participates in the FAIR project and the Green Airport project. A major focus is on the development of electric and hydrogen aviation and the provision of fossil-free aviation fuel.

Through Skellefteå Airport’s proactive work with, among other things, the installation of Sweden’s most powerful electricity supply for electric aircraft, the establishment of the flight school is made possible.

Electric flying is here and now.

Almost 100 projects are underway around the world to develop new aircraft of different models. Being able to develop a climate-smart education platform and also do it in a place and environment like Skellefteå has great benefits both for the school as well as for Skellefteå. The school will be international and thus become an export company.

It strengthens the airport’s investment to create a green airport with a route network of regular traffic with electric flights and strengthens Skellefteå municipality as a driving force for innovation and green conversion, says Olov Hultdin CEO Green Flight Academy The travel industry around the world is strongly affected by the pandemic, but Despite this, there will be future needs for pilots as the industry has suffered from skills flight, reduced training and pilots have been short of flight hours to maintain their licenses. The consequences are that in a short perspective there will be a shortage of flight simulator time, a general shortage of pilots to restart to the new normal and above all the shortage is very large for many years to come as growth will be strong internationally.

We are extremely happy that Green Flight Academy chooses Skellefteå and Skellefteå Airport.

Through foresight and offensive work where we, together with our partners, operate and develop the fossil-free aircraft of the future, this establishment has been possible. The flight school will mean new jobs and many students, which means that Skellefteå takes a central place for the development of fossil-free transport, says Skellefteå Airport’s CEO Robert Lindberg

Green Flight Academy will start operations in the autumn and will receive the first group of students in early 2022.