If you have any questions regarding your flight, please click on the link below.

During the spring, work has been intensive within the FAIR electric aviation project and especially between Skellefteå Airport (SFT) and Kokkola-Jakobstad Airport (KOK) to establish a new scheduled airline. On Thursday 9 June, the actors gathered at both airports to hold two press conferences for the purpose and to announce the new cooperation, the background […]

Direct flight from Skellefteå to Visby during Almedalen Week

BRA will fly a direct route between Skellefteå and Visby during this summer’s politicians’ week in Almedalen. The route will be the only direct route to Visby from northern Sweden. The flights will be carried out with the purchase of 100% bio-aviation fuel, which thereby reduces fossil carbon dioxide emissions by up to 80%. The […]

Skellefteå Airport, Skellefteå Municipality, Skanska and the British company Urban-Air Port are initiating a collaboration linked to drone logistics. The goal is to integrate infrastructure for drone deliveries in the large logistics area Hammarängen, which is under development in Skellefteå. “Skellefteå is experiencing fantastic growth and we see an increased need for fast and sustainable […]

Apollo has decided to increase the number of departures from Skellefteå Airport in the summer of 2022 with trips to popular Crete and Rhodes with the newly opened sports hotel Levante powered by Playitas.

In the wake of the pandemic, the interest in safe forms of travel has become something we prioritize. Packages and charter trips are a very attractive choice for many more than before. Among the trends, you can also see that destinations that we have traveled to in many, such as Greece and Spain, are at […]

At the beginning of 2022, the requirements for activities that are subject to the Security Protection Act will be further tightened. This includes many aviation activities and activities related to aviation security – including our airport. Through SRF (Sweden’s Regional Airports), we at Skellefteå Airport have developed the skills of our staff in various areas […]

Now the people of Skellefteå can fly directly to Thailand

After a long break, it is now again possible to book a charter directly from Skellefteå Airport to Thailand with the travel company. Since the announcement that Thailand now welcomes Swedish tourists without a requirement for quarantine, the number of travel bookings at TUI has increased significantly and from Skellefteå, the booking situation is well […] 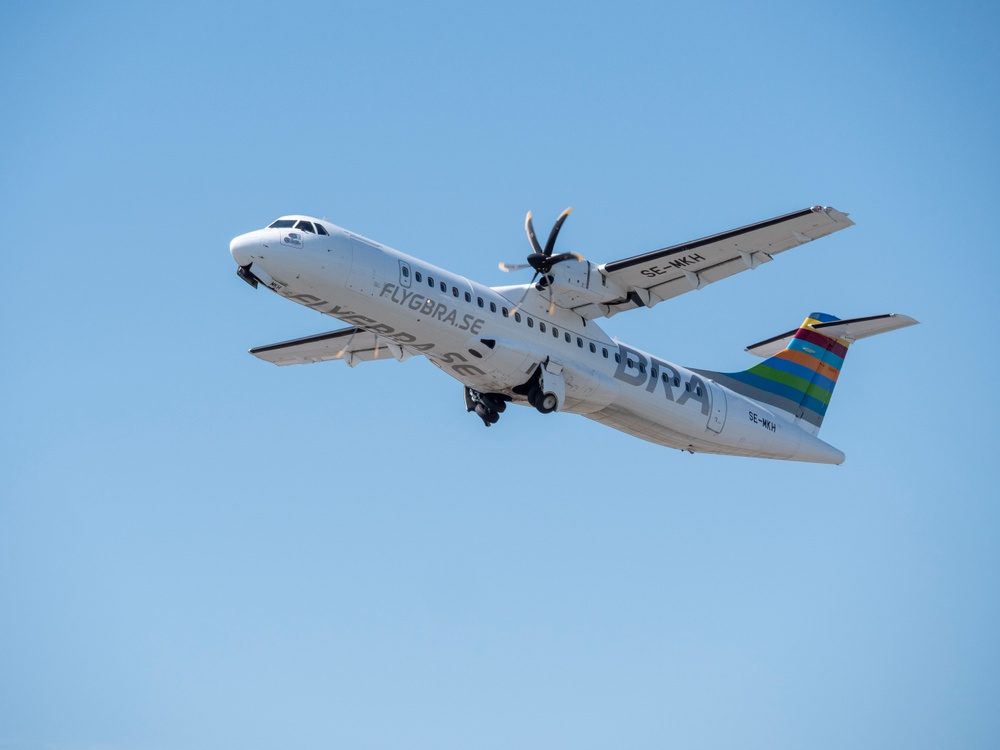 The airline BRA has decided to extend air traffic to Stockholm-Bromma from Skellefteå Airport for the rest of the year. The route is operated on Thursdays and Sundays during the autumn. “If we see the same good development in travel that we have seen during the summer, there are great opportunities for increased traffic to […] 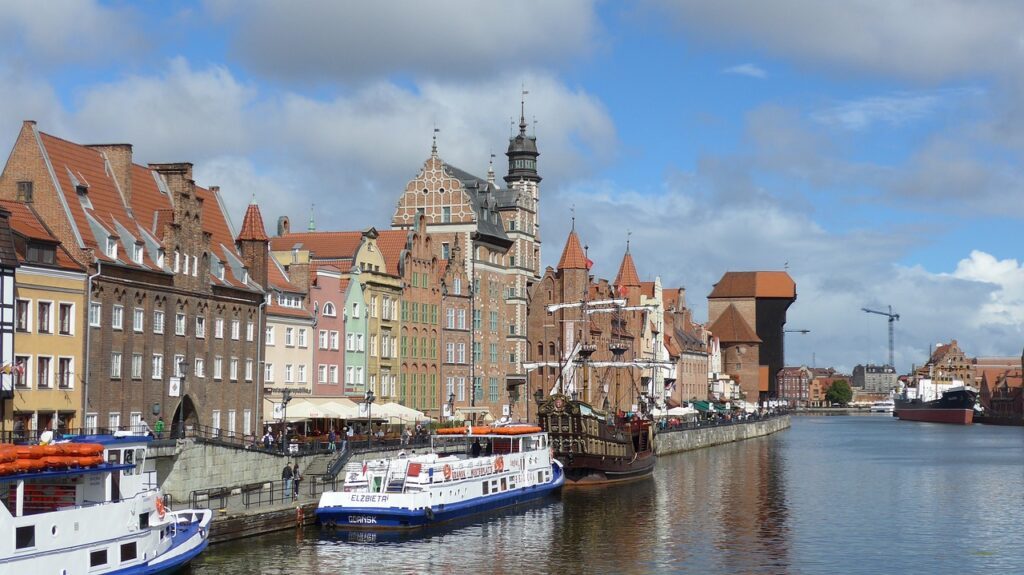 The Hungarian airline Wizz Air planned to open a direct line between Skellefteå and the Polish city of Gdansk as early as summer 2020, but due to the corona pandemic, the start-up of the route was postponed. Now the great news has come that the route will start on the 29th of March 2022 and […]

On Friday, Västerbotten’s Governor Helene Hellmark Knutsson inaugurated Sweden’s most powerful electricity supply for aviation at Skellefteå Airport. It is an important step in the journey towards commercial electric air traffic. Behind the investment are Skellefteå Airport and Skellefteå Kraft. In connection with the inauguration, Sweden’s northernmost flight to date was also made with an […]

Skellefteå Airport and Husqvarna have started a collaboration for testing autonomous vehicles in complex environments and during the summer, the first machine at Skellefteå Airport was put into operation. Skellefteå Airport works with development in electrified aviation, procurement of bio-aviation fuel and today has a fossil-free business. Sustainability work is now continuing by assisting in […]

The Dutch charter operator Voigt Travel has decided to expand its charter flights with direct flights from Amsterdam Schiphol to Skellefteå Airport in the winter season 2022. Voigt Travel will be every week during the period January 30 – March 13 to fly winter-hungry tourists to Skellefteå and tourist attractions in Swedish Lapland. In addition, […]